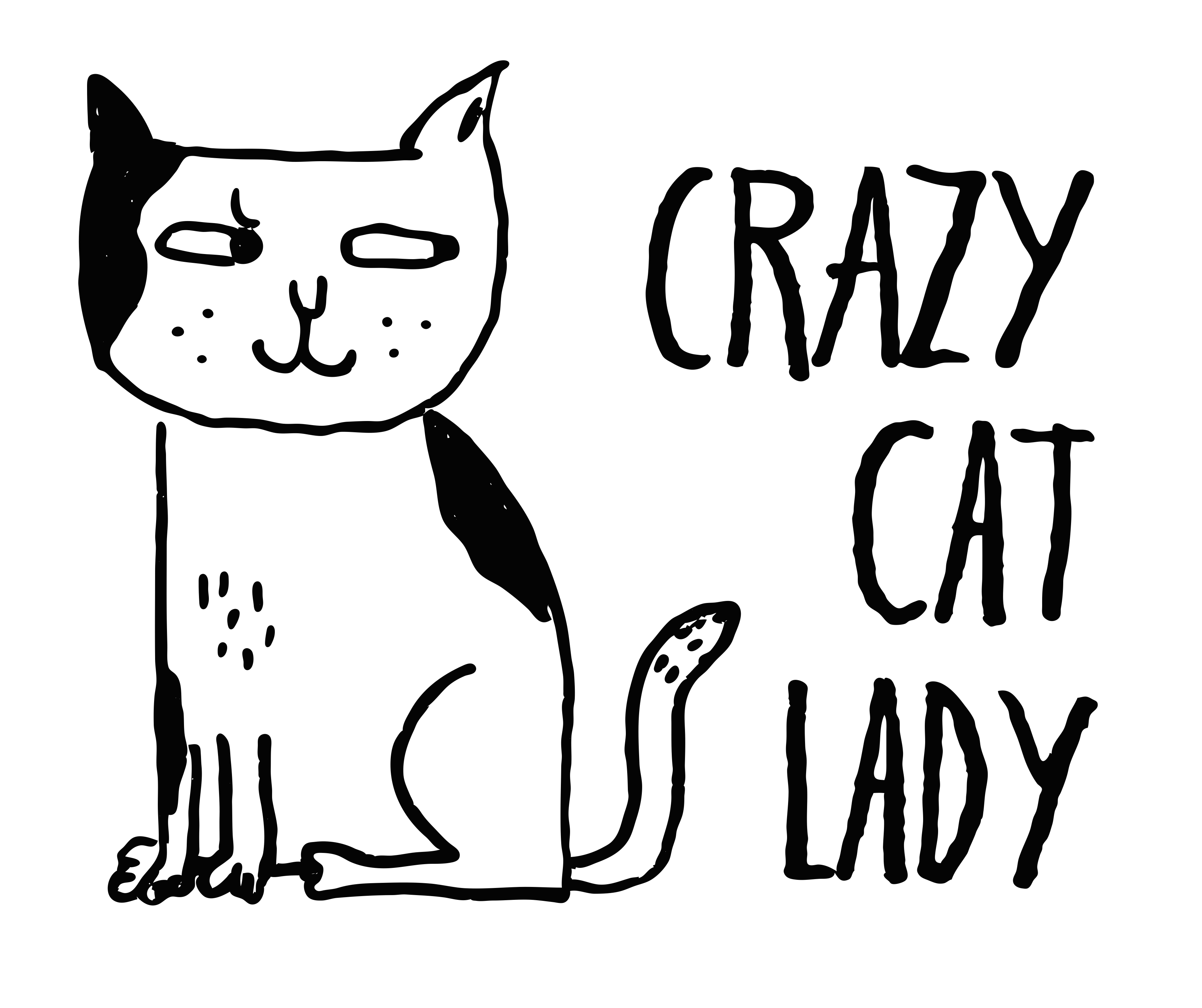 By Kelsey Apley 2 years ago20 Comments

You could show me any breed of cat, and I am probably gonna love it! I think that cats are all so unique, and they each have a special print and color to them, that you just can’t help but be in awe of them! I have always had a special love for orange tabby cats! We would occasionally see an orange tabby in our litters from our mama cat, Buttons, as a kid. But, sadly we could never keep them alive. It is like as soon as they were outside they would run away or something bad happened to them. As a kid, I always dreamed of having a special and rare orange tabby cat to love on! 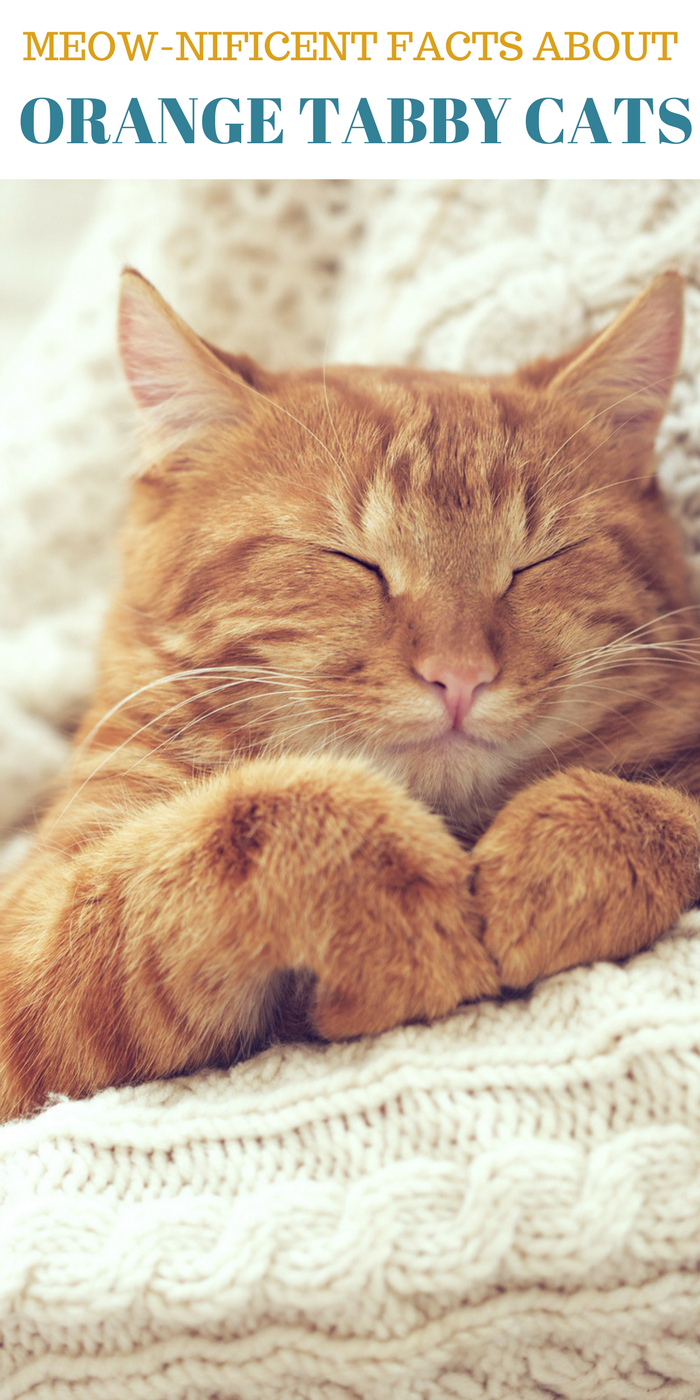 Tabby is not a breed of cat, it is simply the markings on the cat. I think sometimes people think that tabby is a breed, but it is really just the design on the cat. A tabby is very similar to the brindle coat you see on dogs.

If you are a cat lover, like me, you might be interested to find out some interesting facts about orange tabby cats you may not know about! When I say orange tabby, I mean it can range anywhere from a red to orange color and even a lighter yellow!

Most Have Letter “M” On Head 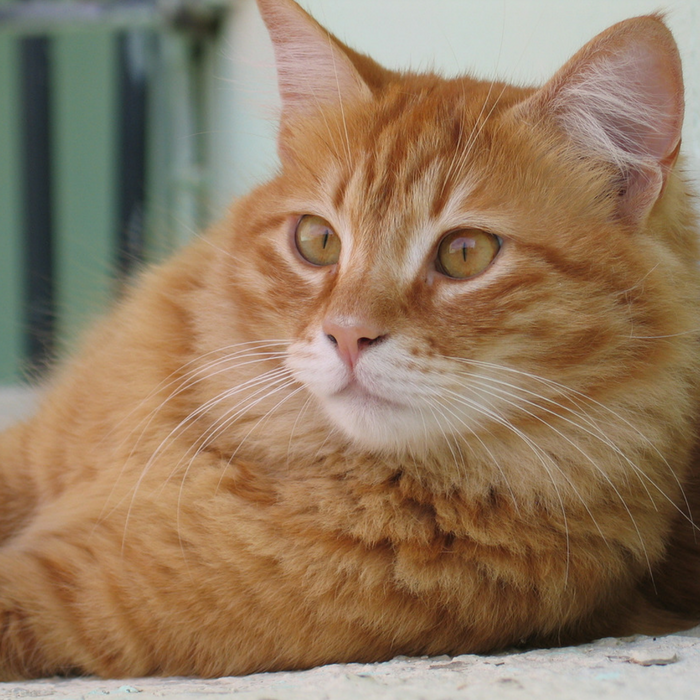 You might be shocked to see that most orange tabby cats have a letter “M” on their foreheads! This is the different colors of shading that make it into a shape of a letter, M.

A lot of orange tabby cats will have black freckles on their nose! This is a fun and unique trait! If your cat is an orange tabby and has freckles let me know! I think that would be adorable!

When baby Jesus couldn’t sleep, he was comforted by an orange tabby according to this legend. This orange tabby made such an impression on Mother Mary that she kissed his forehead, and that is where the letter “M” comes in on most orange tabby cats. As a result, the letter “M” marking is supposed to show a sign of Mary. 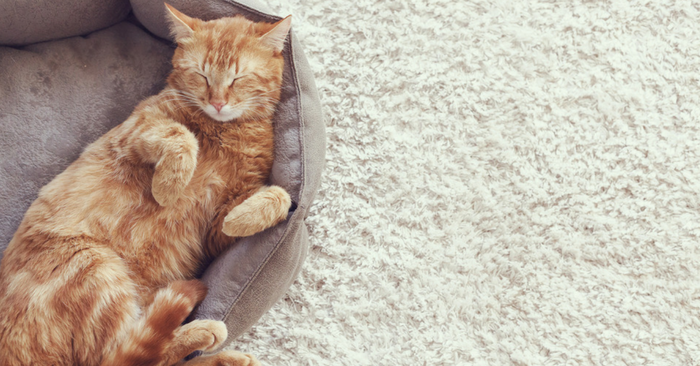 Most Tabbies are Males

Most orange tabby cats love to eat, and they can become overweight pretty easily.

If you have an orange tabby, they are one of four patterns. Swirl, spotted, striped and agouti patterns are the pattern designs on their coats.

Pretty interesting facts about orange tabbies! They seem like a special breed and extra sweet! Do you have an orange tabby cat, if so what is its name?

Here are a few more cat facts for you: